NewsHome / News / A boat with several outboard motors is the most suitable!

A boat with several outboard motors is the most suitable!

Before a good definition, few people can answer this question. There are many sports enthusiasts abroad or at home. Their motives for buying a boat have their own expectations. Many people are looking for a boat that is fast and capable of moving (sounding) and quiet (sounding). For some, this means having a pair of refrigerator-sized engines, while for others, it may be a row of engines connected together. We can't tell which is better in terms of aesthetics, but we can make a logical observation-assuming that a ship needs to be equipped with a 2000 horsepower engine, the logic may play a role.

The reason is simple. Whether it is long-distance cruising or daily fishing, there are factors that balance efficiency and reliability. If you carefully observe commercial ships (mainly small and medium-sized ships), you will notice that almost all ships have only one engine. There are two reasons for this: one is to reduce the original cost, and the other is to reduce the space occupied by the power plant, leaving more space for loading goods or expanding storage space.

However, there is a more important reason, that is efficiency / speed. Single engine is more efficient than multiple engines, the main reason is water resistance. Anything that protrudes from the hull will slow it down, including the cross brace, shaft, and even the underwater part of the stern drive and outboard shaft. As you can imagine, the more things, the greater the friction loss. Of course, people with knowledge will think that when we consider adding an outboard motor, the underwater wet surface will also increase and the resistance will increase, but this efficiency loss is almost negligible.

Increased wet surface under water will increase resistance, fuel consumption will increase, engine efficiency may decrease by 10%, may not make much sense for recreational boats, but for people who are struggling to make a living by boat In general, the meaning is not ordinary. Then, logically, the next question is how much resistance each underwater part will increase, which is probably not a good answer. However, it should be possible to find a research report on the efficiency loss caused by energizing additional underwater components.

According to the principle of constant power, for example, two 500-horsepower outboard motors can be compared with five 200-horsepower outboard motors. This needs to consider the parameters of the underwater part of the engine, 500 hp underwater wet surface is greater than 200 hp. For the average shipowner, the difference in efficiency may not be the main consideration, especially where fuel prices are low. 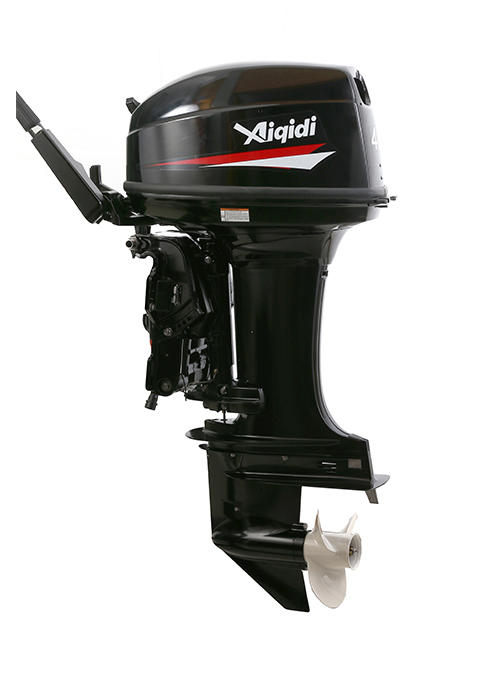 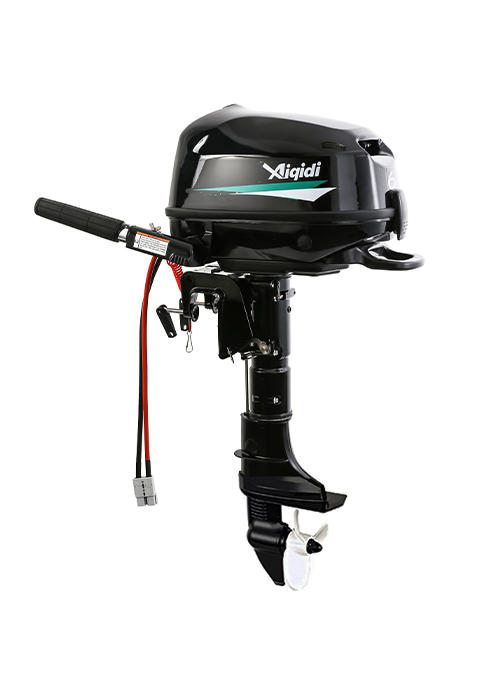 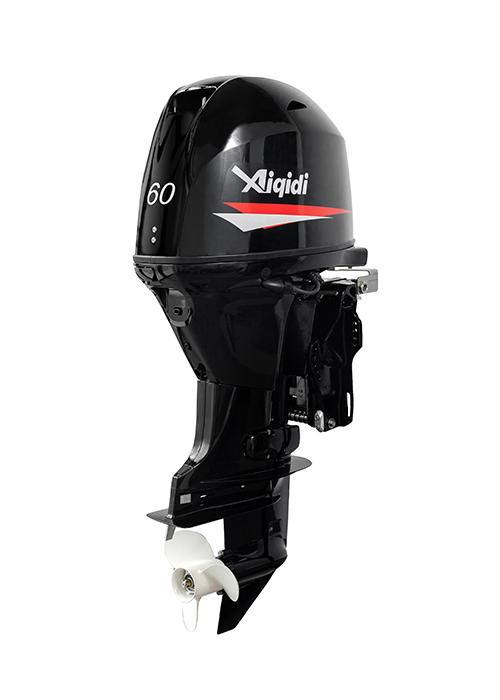 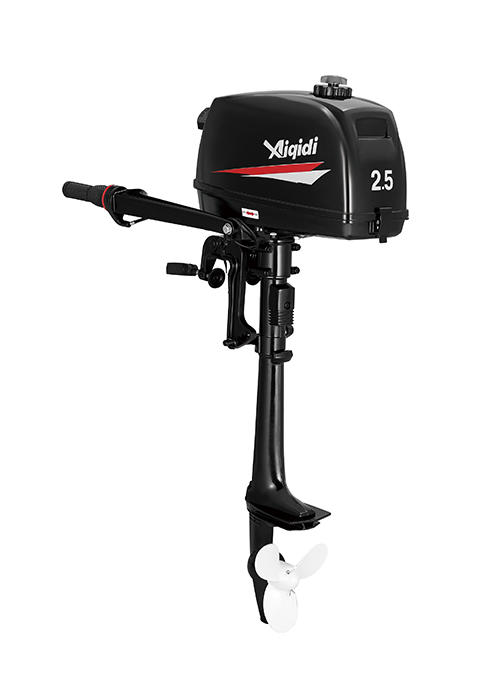 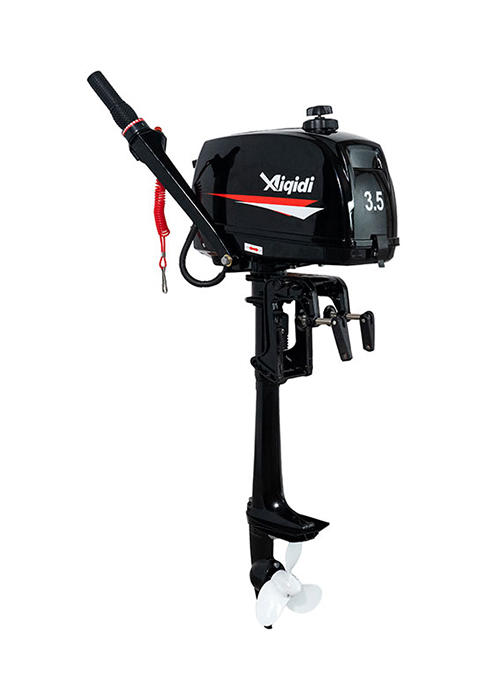 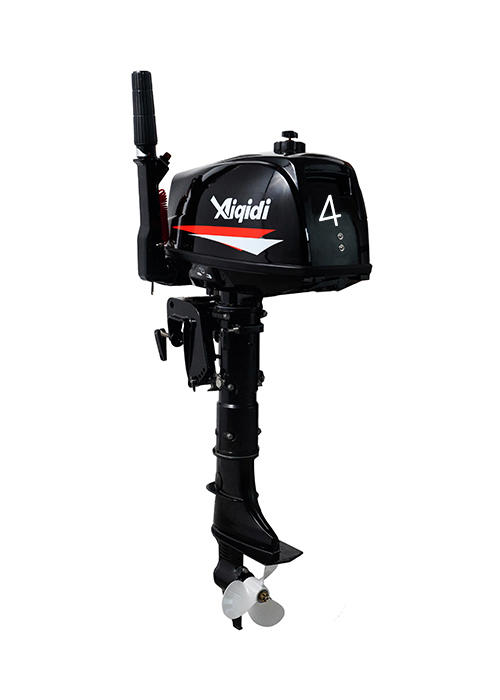 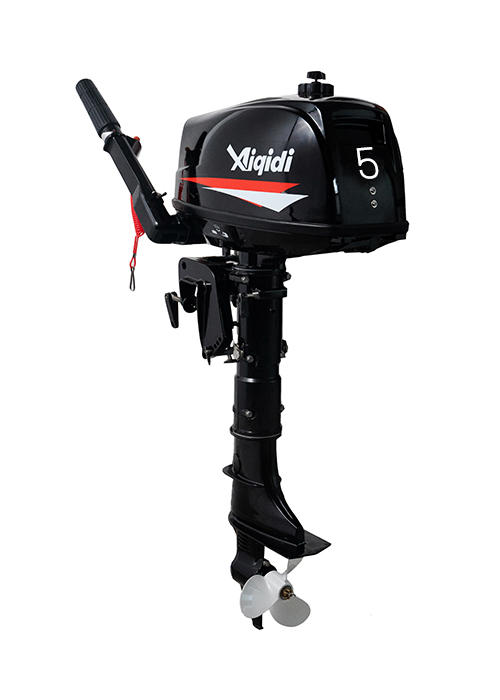 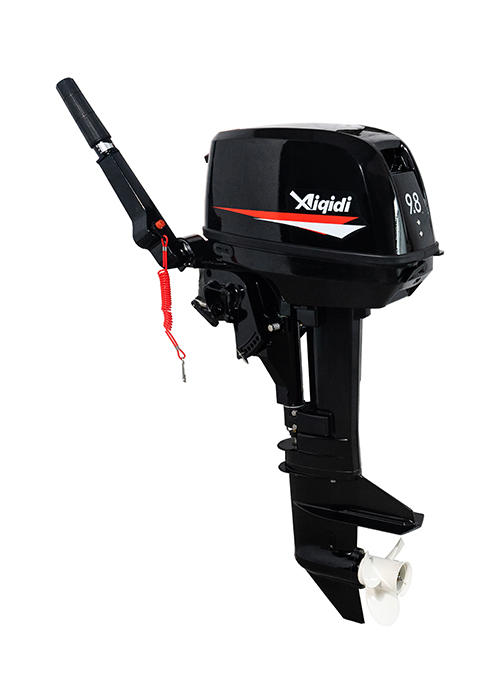 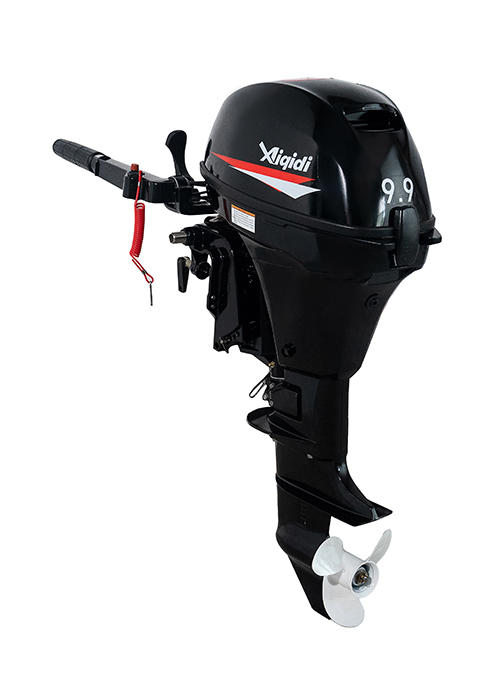 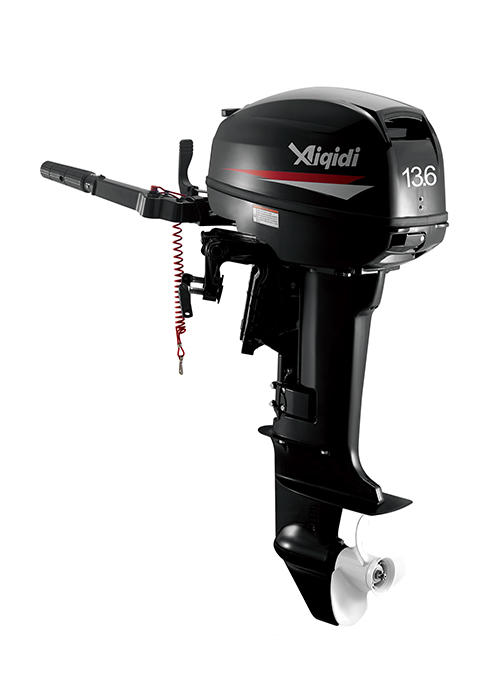 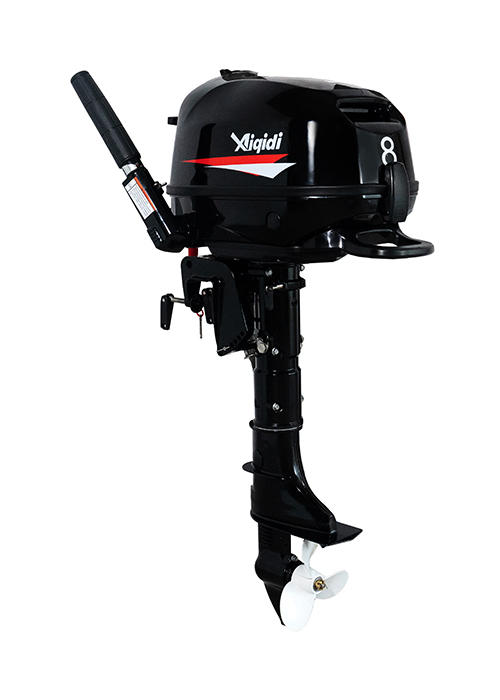 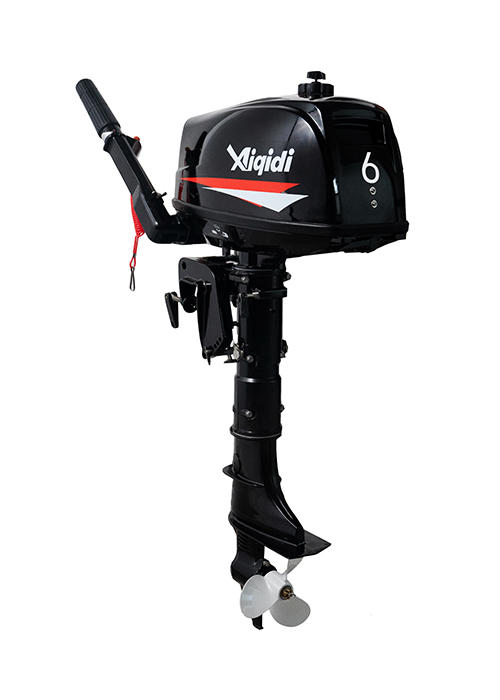